”Our car painters are highly skilled, and they are satisfied with MoonWalk™. That is the most important thing.”

pierre.dk has chosen to acquire MoonWalk™ for a number of their departments: 10 in Denmark and 5 in Sweden. PPG is currently finishing the installations. We have asked Jesper Mosdal, Operational & Process Manager, pierre.dk, about the background for choosing MoonWalk™ and their experiences with the mixing system so far.

The acquisition of MoonWalk™ is a part of pierre.dk’s overall strategy of constantly optimizing and streamlining their workshops. Jesper Mosdal: ”We have chosen to invest in MoonWalk™, as we want to digitize and automate as many manual working processes as possible, thereby freeing valuable time and utilizing the competencies of our painters more effectively. Efficiency improvement is an important part of our success criteria, and MoonWalk™ has quickly provided the desired results. 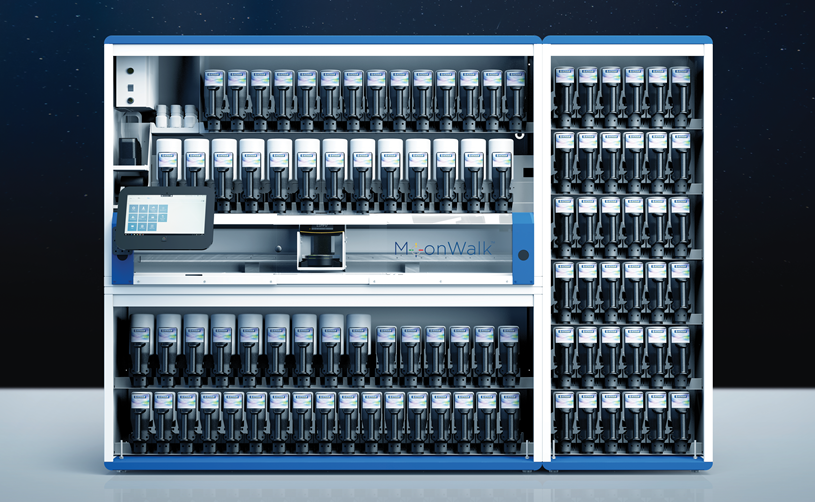 Paint mixing with MoonWalk™ is fast.  It allows us to have one painter in the spray booth – while someone else is doing the paint mixing for the upcoming paint jobs. MoonWalk™ lets us mix smaller amounts; more precisely and thereby reduce waste. My understanding is that everybody really likes MoonWalk™ –  it just works.”